Keep current on the ever-changing waves of social media marketing. There's something here for everyone! 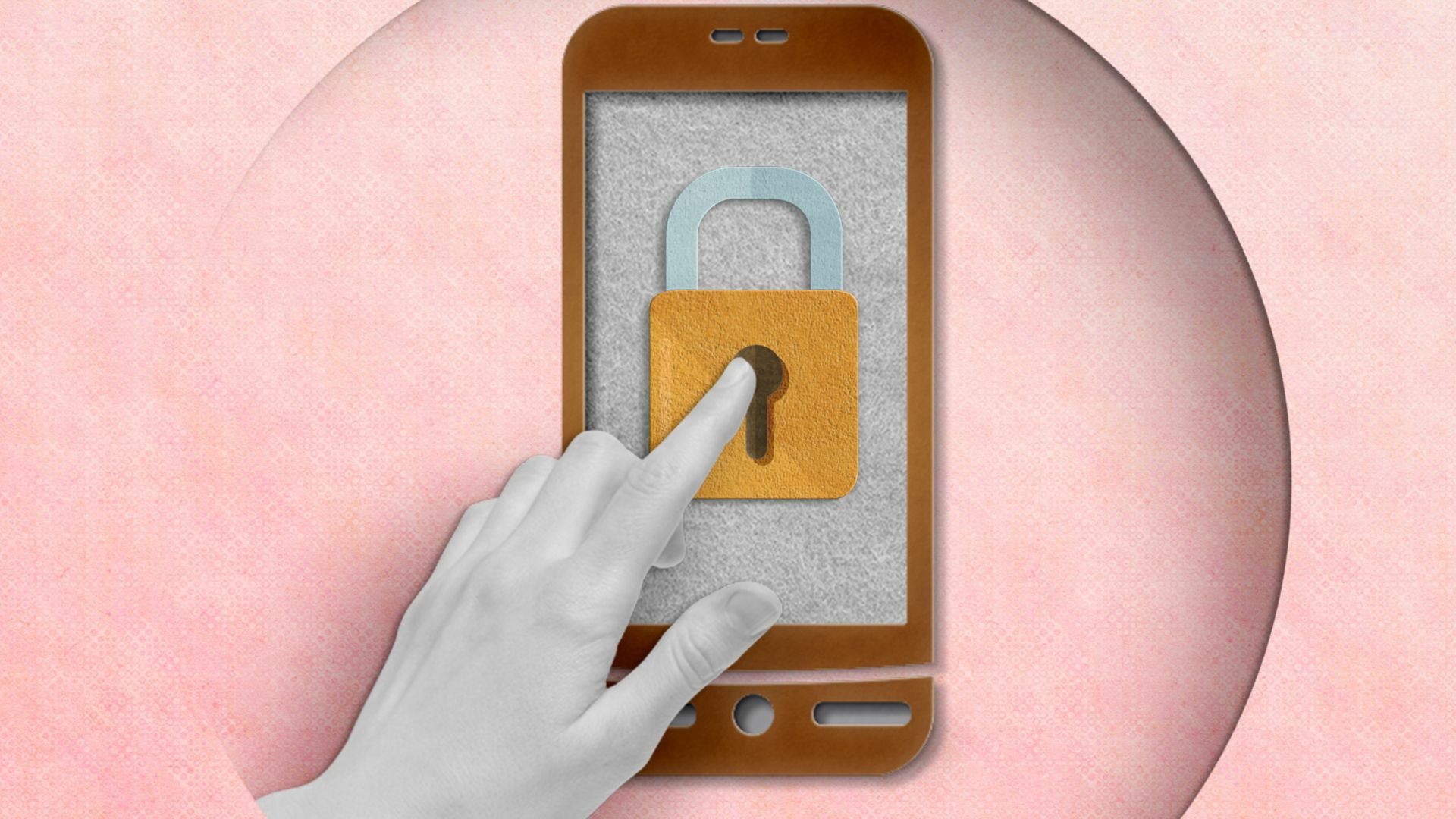 Substack has launched a slew of new features again, this time introducing "private Substacks" in the mix. Like private accounts on Instagram, these newsletters will require readers to request to subscribe. Writers can then approve or decline the request, which will appear as emails in the host's inbox. Once approved, the reader will be automatically subscribed to the private newsletter. SEE ALSO: Sam Bankman-Fried launches a Substack to defend himself over FTX's collapse "Private Substacks are great for keeping in touch with friends, building communities of interest, and testing the waters for a new publication," reads a blog post from Substack published Thursday. Substack users can change from public to private at any time in settings. Once made private, readers won't be able to access or view any posts — unless they request to subscribe. Owners of a private Substack can also choose to "host alone", which presumably means running a newsletter without any sort of audience. This new feature is just the latest in a long line of offerings from the newsletter platform, notably following its blatant bid to win over fleeing Twitter users last year, with Substack providing a Chat feature and a seamless transition process. Alongside the private mode announced yesterday, Substack has also updated the Chat tool, improved search, and created a bunch of other tools "that help you grow your audience and earn an income directly from subscribers, on your own terms".
>> Read More 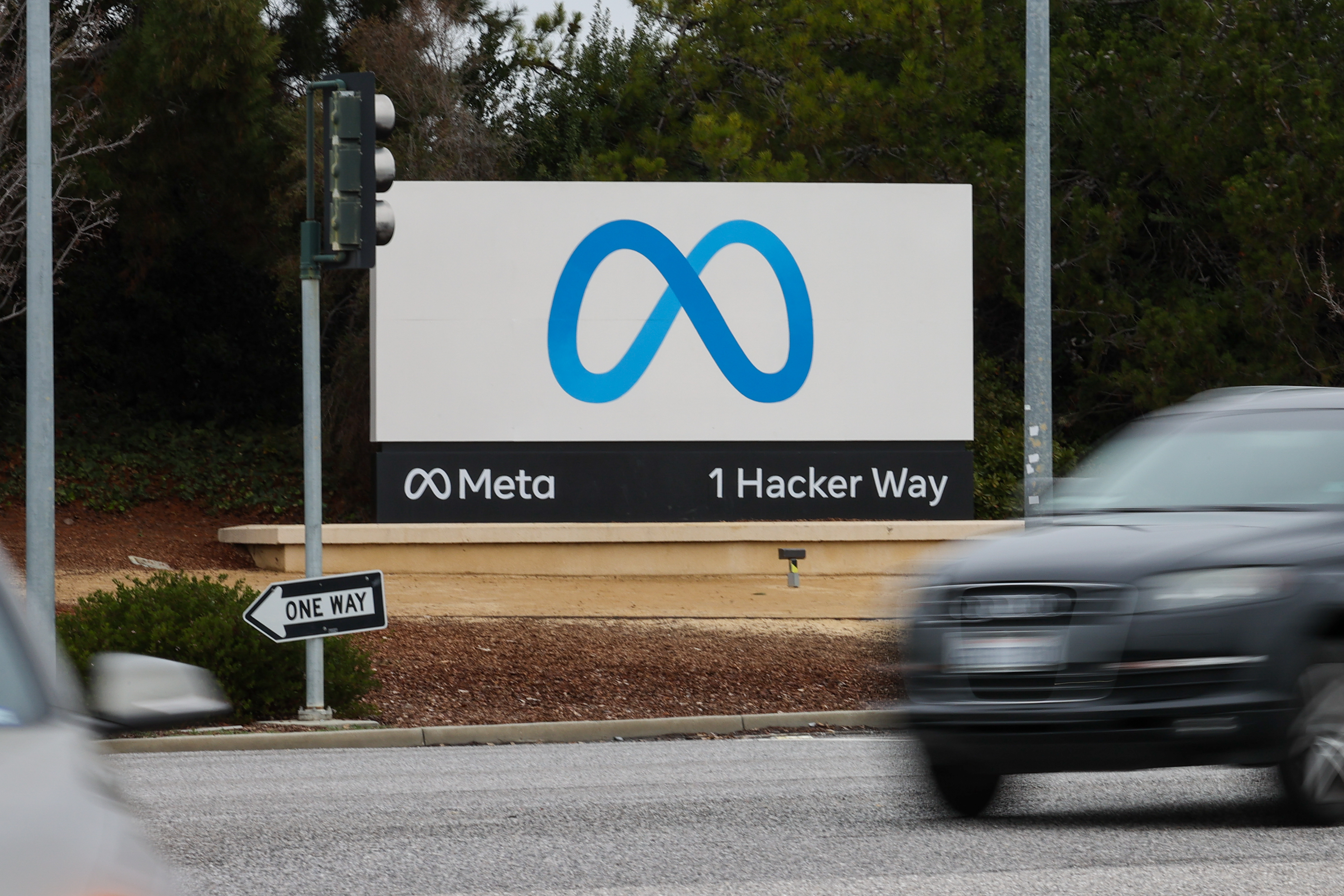 People have been fighting to #FreeTheNipple on Instagram and Facebook for years. Now, Meta's Oversight Board – a group of academics, lawyers, and rights experts – have recommended that the company update its rules around adult nudity to "respect international human rights standards". In a statement on Jan. 17, the board recommended an overhaul of Meta's Adult Nudity and Sexual Activity Community Standard, advising that the company put forth "clear, objective, rights-respecting criteria" regarding its policies in this area, "without discrimination on the basis of sex or gender". The decision comes after the board examined two posts from an account belonging to an American couple who are non-binary and transgender. The posts – one shared in 2021 and the other in 2022 – displayed the couple topless but with their nipples covered. The captions featured a discussion about transgender healthcare and gender-affirming surgery. These posts were flagged by users and later removed for violating "the Sexual Solicitation Community Standard," seemingly due to a fundraising link for said surgery. Instagram restored the posts after the couple appealed and after investigating, the board overturned Meta's original decision, stating that both cases "highlight fundamental issues with Meta’s policies". The Oversight Board operates independently from Meta but is funded by the company, advising them on content moderation. In the group's statement, it said, "The restrictions and exceptions to the rules on female nipples are extensive and confusing," and even more so when it comes to transgender and non-binary people. Examples cited include posts about breast cancer awareness, top surgery, childbirth, and protests. SEE ALSO: Facebook’s Oversight Board makes bizarre ruling in its first group of decisions "...the Board finds that Meta’s policies on adult nudity result in greater barriers to expression for women, trans, and gender non-binary people on its platforms," reads the post. Instagram and Facebook's rules have seemed more arbitrary over the years, with exceptions made in some instances and less reinforcement in others. Female nudity has always been more staunchly censored on the platform, and continues to be. Back in 2020, Instagram altered its nudity policy after backlash against its censorship of plus-size Black women on the platform. After a sweeping campaign from activist Nyome Nicholas-Williams, the policy change allowed for breast hugging, cupping, and holding to be shown in posts. In 2021, the Oversight Board updated nudity policies on Facebook, allowing for some nuance and permitting "health-related nudity". This wasn't exactly a win but a step forward. This new guidance could mean the ban on nipples and bare breasts may soon be a thing of the past. And it's been a long time coming.
>> Read More

3 Ways to Support Your Employees’ Mental Health (Wed, 25 Jan 2023)
As an executive or business owner, it is important to provide a strong support system for your employees both in and out of the office. In any workplace, employees are likely to struggle with their mental health from time to time as a result of workplace stress or external factors that are impacting their lives […] The post 3 Ways to Support Your Employees’ Mental Health appeared first on 60 Second Marketer @AskJamieTurner.
>> Read More

4 Benefits of Hiring a Virtual Assistant (Wed, 25 Jan 2023)
Perhaps you just scheduled your office move with Black Tie Moving, and now it’s time to hire an assistant. After spending a considerable amount of money on your recent move, you wonder how you could possibly afford a reliable, experienced assistant. This is where a virtual assistant may come in hand. Here are 4 benefits of […] The post <strong>4 Benefits of Hiring a Virtual Assistant</strong> appeared first on 60 Second Marketer @AskJamieTurner.
>> Read More